As of an hour ago, Mozilla’s JavaScript engine now has 64-bit JIT support turned on by default in the TraceMonkey tree only. We currently don’t ship a 64-bit browser, but we will eventually, and this is an important step in making sure we’re staying optimized on all major platforms.

If you are bleeding-edge and build your own 64-bit Firefox, you can now easily try out the JIT and report any problems.

A nice discovery was that the 64-bit engine as a whole outperforms 32-bit builds. SunSpider ran about 20% faster, comparing both 32-bit and 64-bit builds with and without the JIT.

For more information see this newsgroup post on
mozilla.dev.tech.js-engine 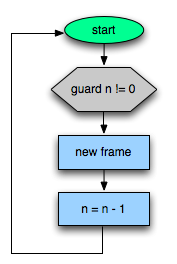 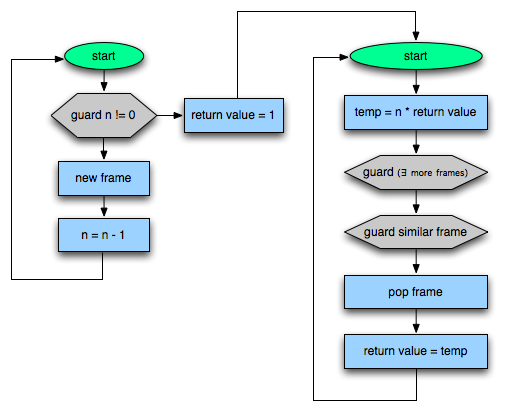